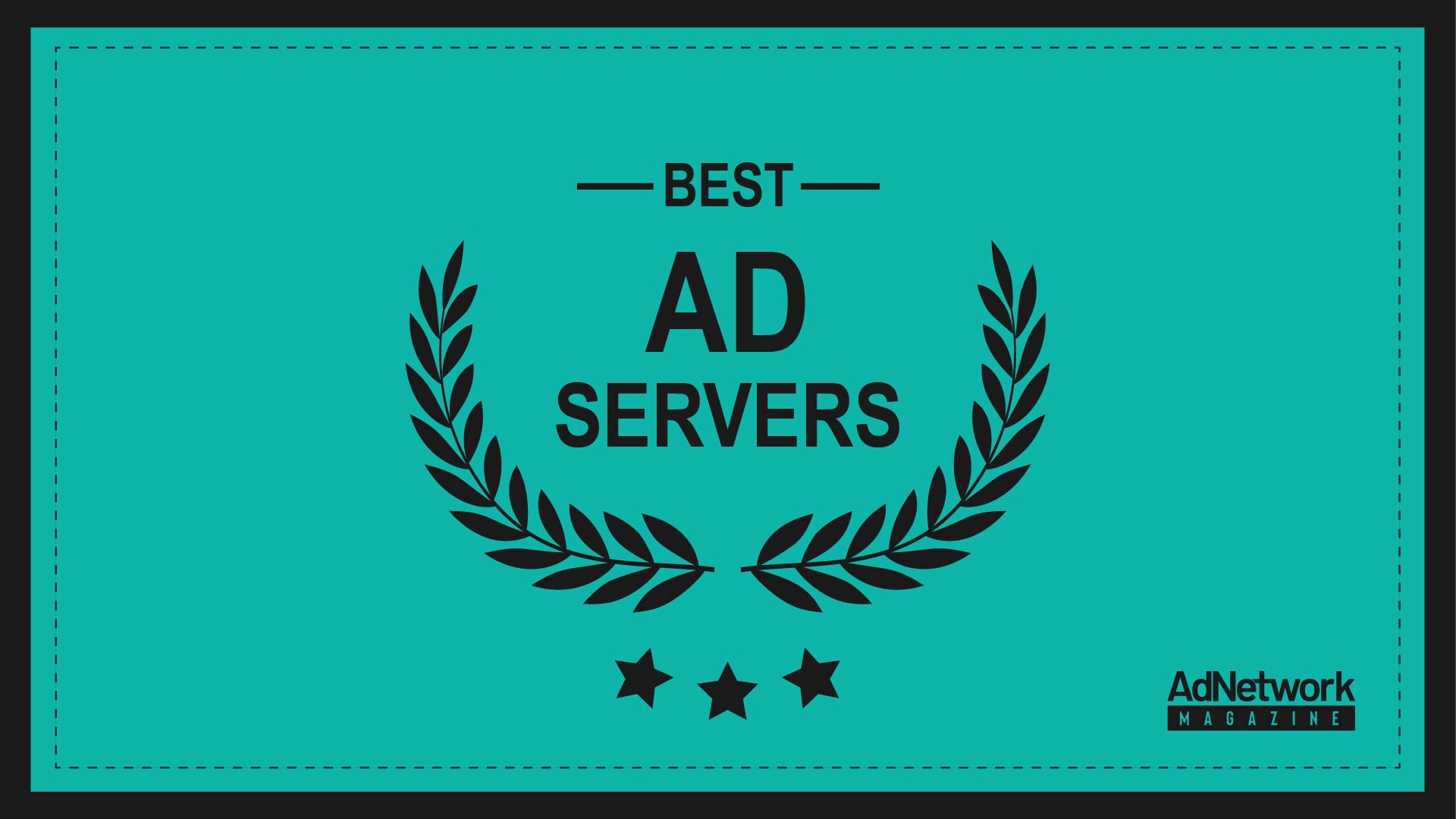 What is an Ad Server?

Simply explained, an ad server is what actually places advertising online where users would see them. It is a component of advertising technology that holds a crucial place in the chain of production for digital advertising.

Ad servers feature sophisticated engines built to make rapid, complex decisions about where to transmit ads. They work in real-time to place an ad inside or near content as the user interacts with it. Ad targeting data and programmatic auction results are supplied to decision engines to impact their judgments.

Ad servers connect publishers and agencies. Using complex decision engines and essential ad targeting information, they store advertising and “feed” them to publishers’ ad inventory spaces. Ad servers must have settings that control every component of an ad impression, they must store all ad creatives and ad unit information, and they must have powerful decision engines that determine the best ad placement depending on publisher and advertiser demands.

The ad that the ad server eventually shows is informed by information from an ad network about the user. Finally, ad servers collect and deliver critical analytics from ad networks, such as ad impressions, to advertisers and publishers.

Publishers have considerable control over their inventory thanks to first party servers, which enable them to effectively plan ad placements, enhance ad delivery, and access statistics.

First party ad servers are specially hosted on a publisher’s server and send ad requests to advertisers to show them on the publisher’s website(s) or mobile app(s). This streamlines and simplifies the process of selling and buying ad slots.

The first party ad server chooses which ads to display on a publisher’s inventory in modern times when direct ad campaigns (sold directly to the publisher) are not being run.

On the other hand, marketers and ad agencies utilise third-party ad servers to store and manage advertising code as well as to deliver, track, and evaluate ad campaigns that are running on different publishers’ websites. OpenX is one of the oldest, most renowned platforms and a good choice for bigger publishers offering many ads monthly. OpenX allows publishers to access 12 months’ worth of historical analytics data, micro-target audiences, and customise campaign reporting—all for a premium price. Among the companies that use OpenX are Samsung, Electronic Arts, and CBS Interactive, to mention a few.

Kevel is an API suite that enables programmers to design, create, and launch a fully customised server-side ad server in a matter of weeks. Kevel offers the ability to manage native ad spaces, internal promotions, sponsored listings, etc. They are a reputable company with clients like Ticketmaster, Yelp, Strava, and Mozilla, and their plans start at $3K per month.

Through sponsored listings, internal promotions, native ads, and other methods, Kevel  assists brands all over the world in generating more online revenue. They accomplish this by giving product managers and developers the APIs required to swiftly construct completely customised ad servers. Their multi-award-winning technology processes more than three billion API requests daily and has accelerated build times for market leaders like Ticketmaster and Yelp by more than 90%.

Everyone has been at the mercy of large ad tech for far too long. They violate your users’ privacy and online experience while making you play by their rules and follow their game. And up until this point, only the largest corporations had the financial means to regain control by creating their own monetization platforms. Google Ad Manager is the preferred ad platform for many premium publishers due to its extensive feature set, simple reporting and administration tools, simple user interface, and a variety of monetization possibilities. All of these are supported by the Google network’s dependability.

Additionally, Ad Manager has two server versions, one of which is a small business edition that is completely free to use for publishers who are just starting to launch their websites.DFP features cross-platform capabilities and a wide range of programmatic options that allow it to display advertisements across apps, desktops, mobile sites, tablets, and desktops from a standard advertising platform.

The hosted service by Broadstreet Ad Server was created to meet the demands of news websites. However, it can also be used for other kinds of websites. For smaller publishers, this ad serving platform is a cheap choice.

The original purpose of the Broadstreet advertising server was to meet the ad serving requirements of regional news and magazine websites. The Broadstreet ad server has a straightforward user interface and is created with non-technical users in mind. Additionally, they deliver educated and efficient technical support.

Broadstreet is an excellent ad serving platform for SMEs because it is cheaply priced, integrates with WordPress, and offers email newsletters.Although local publishers are the primary target market for Broadstreet, it also performs admirably for small and medium-sized companies that prioritise sales.

Fyber, headquartered in Berlin, is a market leader in mobile advertising technology. App developers, advertisers, agencies, other ad networks, and demand-side platforms are just a few of the groups that use Fyber’s mobile ad network services. To develop comprehensive solutions that influence the future of the app economy, it integrates proprietary technologies and knowledge in the fields of mediation, ad server, RTB, video, and audience segmentation. It offers IAB-compliant programmatic ad formats for use by advertisers. Developers of mobile applications can launch video, interstitial, engagement, and install campaigns with Fyber.

Heyzap, Inneractive, and Fyber RTB (formerly, Falk Realtime) were all recently fully integrated into Fyber, which is now conducting business under a single name. Under the ticker FBEN, it is listed for public trading on the Frankfurt Stock Exchange.

Publishers may boost retention and directly sell inventory with Fyber Ad Serving. To generate the most money, they can execute a number of campaigns across direct, programmatic, and mediated networks. Additionally, they can cross-promote additional apps in their portfolio to users to extend the lifetime value of a user beyond just one app. Whereas Advertisers have control over the region they want to target as well as the age and gender of the users. Account managers can aid marketers with all aspects of their campaigns, including planning, testing, and optimization. The biggest third-party ad server in the world, Sizmek, primarily targets business marketers. Sizmek has developed into a market leader in the digital advertising sector over the past 15 years, dominating both video commercials and multi-channel online targeted advertising.

Sizmek provides a high degree of creative flexibility, the capacity for several people to collaborate, and round-the-clock technical support. The corporation invested heavily in industry breakthroughs throughout the course of its last fifteen years of operation, including video, rich media, and multi-channel advertising.

The biggest third-party ad server in the world, Sizmek, has all the necessary tools and functionality for multi-channel advertising.Here, the cost is based on how many users are involved.

For advertisers and publishers operating in the digital ecosystem, choosing the best ad serving platform requires taking into account a number of aspects. Which ad server is best for your company will depend on how your brand is positioned in the market, your financial situation, and the features your company needs from its ad platforms.